People start businesses due to circumstances.

Circumstance: a fact or condition connected with or relevant to an event or action, such as starting a business. Many like to call themselves accidental entrepreneurs, people that started a business due to circumstance are actually much more common than we expected.

It is important to note that circumstance alone is rarely enough for someone to start a business but it is clearly a strong nudge. From layoffs to personal circumstances that made a traditional 9 to 5 unlikely as well as partnership opportunities; people started businesses due to circumstance.

For a look at the 15 reasons as well as the personality traits that are most commonly found in entrepreneurs please visit the full study here: Why people start businesses.

Business owners that started a business due to circumstances.

I became an entrepreneur when my corporate position was eliminated after 25 years in the industry. Rather than re-enter the workforce advancing someone else’s vision, I created my company to find and pursue my own vision. In doing so, I’ve found a new freedom and greater levels of income and satisfaction.

I started Redhead Marketing & PR when I got laid off from another marketing agency at the height of the recession. It was spontaneous, but it has been a success and we are now celebrating 10 years!

I was a competitive swimmer growing up. I had a dream of building a career from it. Unfortunately, I got injured during my twenties and had to quit swimming altogether. As I was grieving, I still wanted a job related to
swimming. That’s why I started my pool care business.

I started a global branding and marketing firm 19 years ago in Cambridge,
MA. I did not plan on starting a company. I always wanted to go work for a
large multi-national business and be a Fortune 500 CEO. When I was a
student I looked at leaders like Meg Whitman & Ursula Burns as my role
models. I started my career on Wall Street in the 80s and had a successful
career in Corporate America at companies like Procter & Gamble and Coca-Cola and worked at 3 different startups as the head of marketing. I became an entrepreneur and took the leap right after 9/11 when the company I worked for cut their marketing. I had nothing to lose. It has been a lot of fun, I joke that I am the accidental entrepreneur. When I started the firm I
jokingly referred to the women as the Marketing Mavens & the guys as the
Marketing Moguls & for short I called them Mavens & Moguls as a working name but never expected it would stick. I did research over e-mail with
prospective clients, referrers, media, etc & tested ~100 names. Mavens &
Moguls was one choice on the list & to my great delight & surprise it came out as a clear winner. It has helped us be memorable and stand out from the pack.

I was working in TV and had been unhappy for a while. I knew that, soon, it would be time to move on. But I still needed the income and I hadn’t been able to find a suitable alternative. Then one November morning in 2014, I was told in an all-too-brief phone call that a long-running show I was working on had been canceled. I had already started working on the new season of the show, but just like that, with no previous warning, I was told that I wasn’t getting paid for the work I had already done (but that I was welcome to pitch for a new show!). That was the last straw for me – I wasn’t
going back.

I had an unexpected job loss in the fall of 2016. By July of 2017 my
unemployment benefits had ended and I had no viable job opportunities. I
started my business as a way to survive. I created my own job because I
couldn’t get one otherwise. 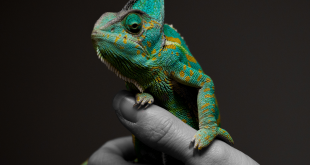 Why do people lie on social media? 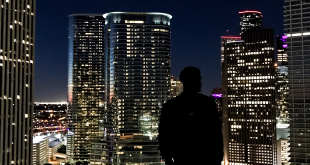 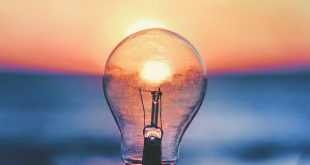 Many people start businesses as an outlet for their creativity. 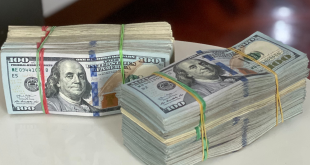 People do start businesses to make money but for most, it is not the main reason.

Business: the practice of making one’s living by engaging in commerce. Of the 15 reasons …